Gartner outlined its top 10 strategic technology areas for 2008 and many roads lead to service oriented architecture.

Gartner outlined its top 10 strategic technology areas for 2008 and many roads lead to service oriented architecture.

The top 10 is off to the right and there aren’t any huge surprises. Who didn’t see green IT and virtualization being listed? But what’s notable are all of the SOA precursors to be found. Business process modeling (No. 3), metadata management (No. 4), mashups and composite apps (No. 6) and Web platforms (No. 7) all add up to SOA down the road. All of those aforementioned items need to be done as large companies adopt SOA. What’s notable here is that Gartner’s list is focused on 2008. If you assume everyone in this packed room at the Gartner Symposium/ITxpo in Orlando runs back to the office to implement these technologies (fat chance) mass SOA adoption should come sometime in 2009 or 2010.

“SOA isn’t on the list because we are looking at some of the implementation technologies for service oriented architecture,” says Gartner analyst David Cearley. For instance, business process modeling (BPM) isn’t even a technology, but it’s a necessary precursor to introducing new technology. “SOA without BPM will not deliver on its process to the business,” says Cearley.

Cearley argues that metadata management falls into a similar category. Without the upfront work on developing an information infrastructure SOA will stumble.

A look at some of the other key technologies described.

Green IT: The technologies for green IT practices–multicore chips, power supplies, fans and power management software–are all mature, says Carl Claunch, an analyst at Gartner. So what’s new about green IT for 2008?

Claunch argues that there may be limits put on data center choices, regulations may become more prominent and then there’s the cost savings to your electric bill. “Green really matters and there’s a lot of work coming from the technology vendor sphere,” says Claunch.

Cearley notes that he has talked with many technology managers that haven’t been prodded for green IT practices. His advice: Plan ahead because “at some point someone will knock on your door about it and it’ll be easier if you plan ahead.”

Computing fabrics: Claunch says blade servers are just an intermediate stage. A fabric will allow several blades to be merged. “Blades are not the final step,” says Clough. His description:

The fabric based server of the future will treat memory, processors and I/O cards are components in a pool, combining and recombining them into particular arrangements to suit the owner’s needs. That is, a large server can be created by combining 32 processors and a number of memory modules from the pool, operating together over the fabric to appear to an operating system as a single fixed server. Any combination of the components can be configured, as they will not longer be defined as blades.

Virtualization is more than just consolidation of hardware. Claunch argues that virtualization is all about flexibility and the ability to adapt. These advantages go beyond mere hardware savings.

Web platforms (also known as SaaS today). Cearley says that 25 percent of Gartner customers have some form of SaaS already. Cearley advises that IT managers build in SaaS providers into their sourcing strategies.

Longer term, however, Web platforms will be the model for the future. Ultimately everything–infrastructure, information, widgets and business processes–will be delivered as a service. All of these intertwined APIs will give us a acronym: WOA (Web oriented architecture.) “Put this on your radar screen and start with some ‘what if’ models,” says Cearley. These Web platforms will also make mashups more common in the enterprise. In fact, Cearley argues that enterprises will need an architecture just to manage mashups.

Real World Web: Claunch defines the Real World Web as one where all devices–wireless devices, cameras, PCs etc.–combine to analyze location, intent and even emotions over a network. This will augment reality, says Claunch. Many verticals–military, healthcare, travel and retail–are expected to adopt applications for the Real World Web. 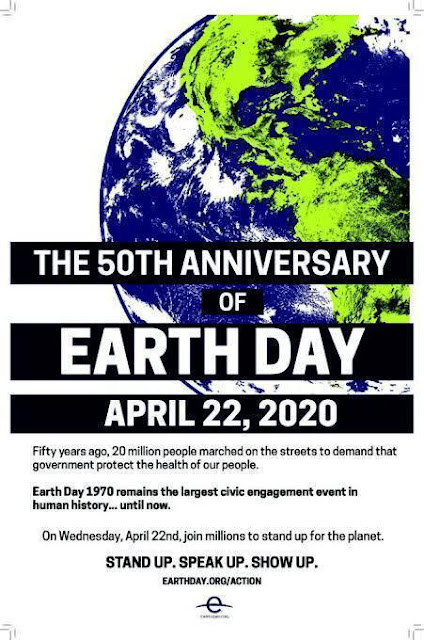